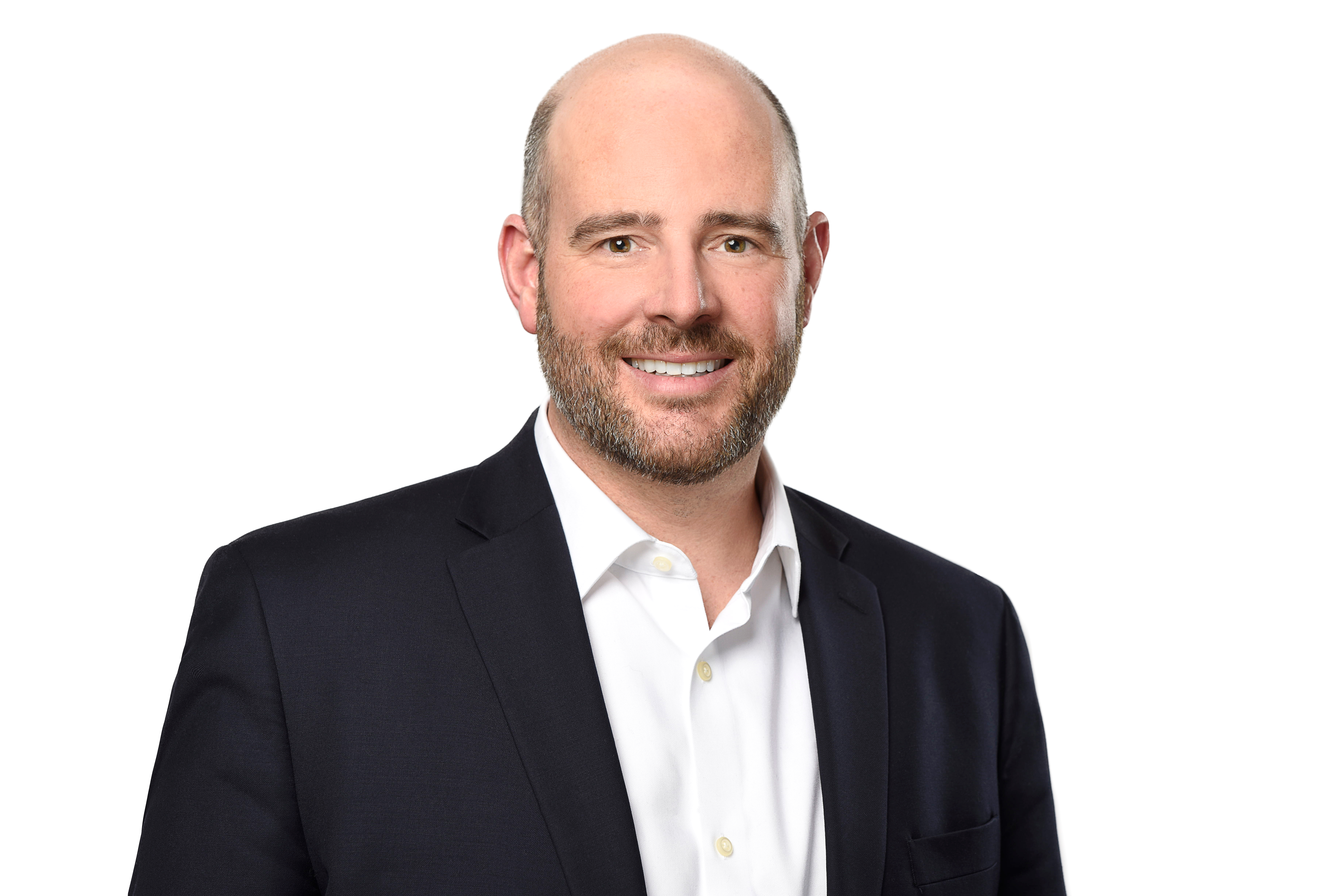 Born and raised in Halifax, Peter is a career private client financial services professional having started his career in Toronto in the mid '90s after graduating from Queen's University in Kingston, Ontario. Peter and his family moved home to Halifax in 2012 to be closer to their extended family and for the opportunity for Peter's practice to introduce Atlantic Canadians to the additional diversification of private market investments.

Based in Halifax, Peter has clients coast to coast. Clients are individuals, families and business owners. 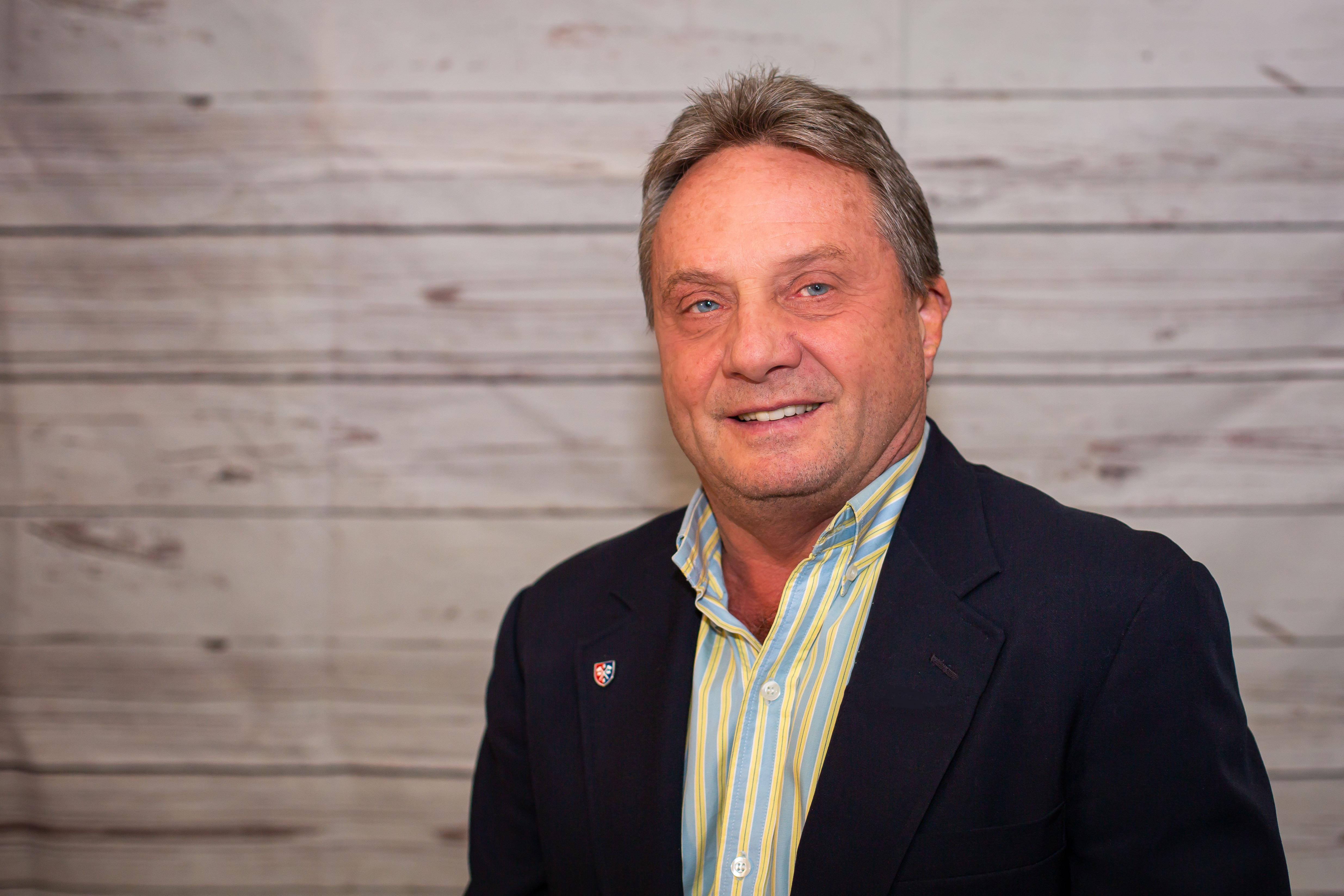 Michael attended Acadia University, graduated in 1977 and moved to PEI where he articled and obtained his CA in 1979 with the highest provincial standings on Uniform Final Exams (UFE). He moved to Toronto in 1981 to pursue tax specialization with Ernst and Young. In 1985 he moved back to Nova Scotia as CA Tax Manager of Michelin Tires Canada. In 1989 he re-entered the public accounting profession, became life licensed in 2001 and in 2009, started his own public accounting practice, which he then sold a the end of 2011. Michael commenced work in the exempt market field in 2010.

Michael has 3 adult children: Ian, Nicholas and Nicole. In his spare time, Michael loves to sail, travel and do charity/volunteer work. His dream vacation would be in Panama or Thailand. An interesting fact about Michael is that he is a serial entrepreneur with several business interests. (20200807)

Wesley Rand provides financial opportunities for hard working people who are looking for alternatives to enhance their existing investment portfolios. Wes strives to provide financial confidence and continued wealth and happiness for his clients.

Wes has been qualified in the financial services industry since 2008 and applies his vast knowledge with investment strategies to better his clients portfolios. As a Private Market Specialist with Pinnacle Wealth Brokers, Wes reviews alternative investment strategies available at Pinnacle. Meetings with Wes include a detailed discussion with his clients followed by a presentation of the products best suited to meet their financial goals.

Wes is married with a young family and loves sports, hard work and spending time with family and friends. His volunteer experience includes being an active member of the Rotary Club of Kentville, and enjoying helping to coach Major Bantam AAA and Major Junior A Hockey within the area. (20200807)